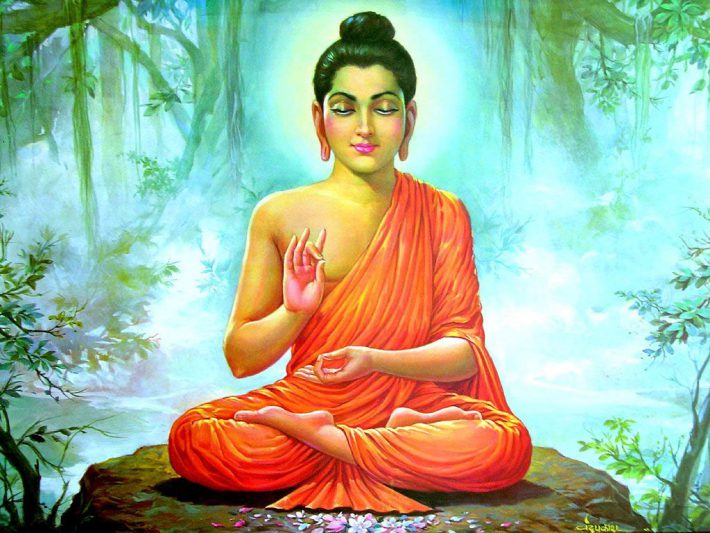 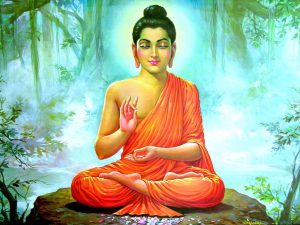 In ancient India, the term “buddha” is referred to an enlightened being, and while there has long been a debate about the exact year when Siddhartha Gautama, now known as Lord Buddha, the founder of Buddhism, was born, legends about Lord Buddha’s journey to enlightenment affirm that India was his true home.

Lord Buddha was born into a royal family in Kapilvastu, today believed to comprise the villages of Piprahwa, Ganvaria and Salagarh in Uttar Pradesh. Siddhartha Gautama’s early life was one of luxury and plenitude. Lord Buddha’s life changed when he made a short trip into the world and saw a common man in suffering. When Lord Buddha saw the struggles and vagaries of life in the visages of his people, he renounced his family and all royal comforts, deciding to lead the life of an ascetic. Lord Buddha’s life in meditation started in Pragbodhi in Bihar where Pragbodhi is believed to be the site where he meditated with severe penance for six years. 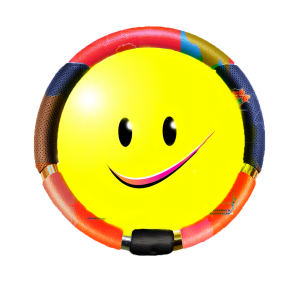