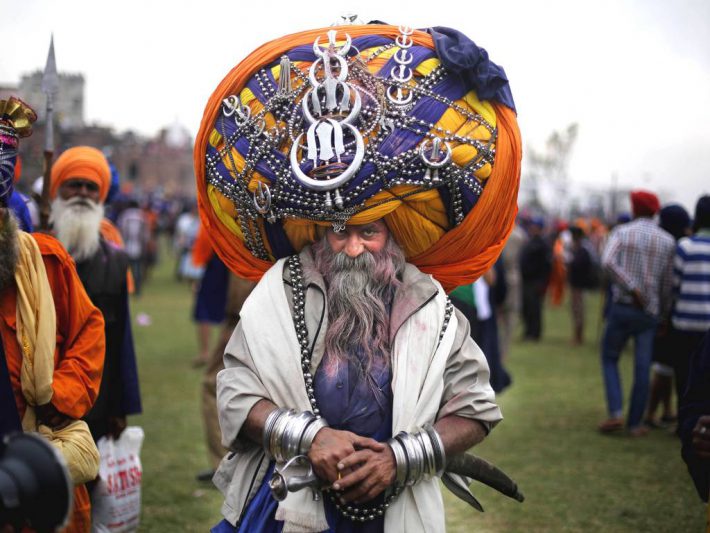 What do you know about India? Yeah, sacred cows, the Land of Spices, the Taj Mahal, and all that jazz. But what about all the bizarre world records held in this country? From the world’s longest mustache to the fastest nose-typer on the planet and every oddity in between! #indianrecords #worldrecords #interestingrecords

SUMMARY:
– Standing at just 2 feet tall is an adorable little cow that goes by the name Manikyam. But she’s not just any tiny cow, she’s the world’s shortest!
– Major Singh carries around 77 pounds of pure turban made from 1,312 feet of cloth. And, yes, it is the world’s longest…for now.
– A guy named Vinod Kumar Chaudhary from New Delhi holds the World Record for the fastest typing using only his nose.
– A man named Ram Singh Chauhan broke the world record for the longest mustache ever. His whiskers are about 14 feet long, and it took him 32 years to grow!
– On October 26, 2017, 578 women formed the longest head massage chain in the world!
– On June 21, 2018, 100,984 people gathered in the Indian town of Kota for one massive yoga sesh!
– In 2018, 1,730 people gathered in Kerala for a nice friendly handshake…and a world record for the longest handshake relay!
– Jayasimha Ravirala broke the world record for the most hugs given in one hour by an individual with 2,436 hugs!
– 16-year-old Nilanshi Patel has the longest hair in the world. This teen’s record-breaking hair is 5 feet 7 inches long!
– An Indian man named Victor Anthony has the longest ear hair in the world. It’s a little over 7 inches long.
– On March 21, 2017, 4,620 people in India set a new world record for the largest tree hug.
– Jyoti Kisanji Amge is the world’s shortest woman! She got the title at the age of 18 and stands at 2 foot 1.
– The world’s largest poster advertises the most expensive film produced in India! The poster itself covers an area of about 51,600 square feet.
– The Central Institute of Plastics Engineering & Technology managed to break a new world record on January 23, 2019 when they got 3,373 people together to form the largest human recycling logo.
– In February 2017, 9,219 participants presented the largest Bollywood dance.